Charlotte O’Connor is a beautiful 21 year old from Blackburn.

Well I can say that she has been in the media many times, not to mention the February 2012 edition of ‘FHM’ and ‘Look’ magazine. Also her charm, and sweet sense of humor is what makes Charlotte adorable.

Did I mention she is a talented acoustic folk & soul singer too, and has opened for the likes of Ben Howard.

She has a natural sound that is mature, almost as if she is at the peak of her career and she’s only just getting going. Not only is she a singer / songwriter she is also ambassador for Quiksilver clothing brand, working on many projects such as the female clothing line since 2008. They have also sponsored and supported Charlotte with the release of her debut album ‘For Kenny’.

If you’re a fan of Norah Jones or soul music, then you are in for a treat here with her romantic voice and tantalizing lyrics. Recently I caught up with Charlotte to find out more about her life and music career. 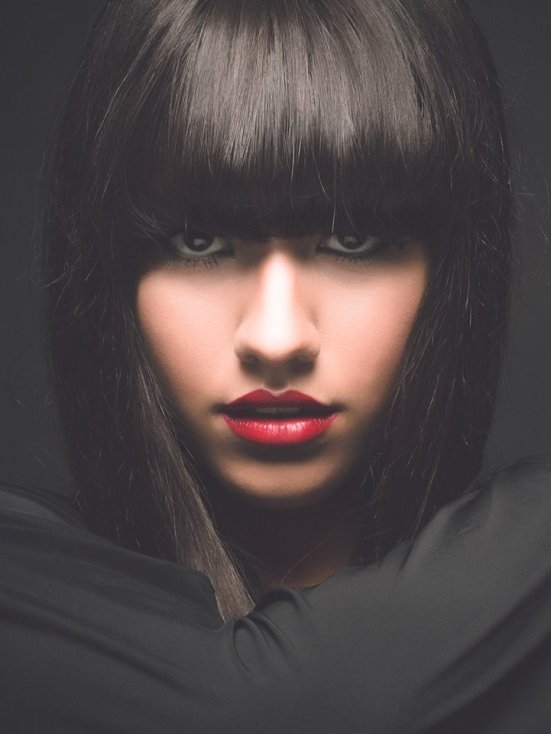 What inspires you in life, that you put into your music?

Recently I went through a break up, with the new stuff I’ve been writing its been mainly about that and dealing with it. With My early tracks I was young and I didn’t have much to write about, I didn’t know about love or anything. I used to listen to my sisters arguments with her ex boyfriend, I wrote it all down and I’d write songs about it.

Recently you were in the south of France at Quiksilver studio’s, tell me about that? I was with a good friend of mine Ryan keen who’s also a musician and a few of my other friends too we had a really really good time. I was recording some of my new tracks there, hopefully it will be ready for release in 2013.

Tell me about your debut album ‘For Kenny’. It was released in March and I wrote it when I was 16 and I hold it dear to my heart, its an album full of songs about my childhood , but with my new stuff I feel it’s more where I’m at now.

I hear you want to move to Liverpool? I’m not but I’d love too, it’s my team I support Liverpool and my father was brought up there. I did a gig there and its got music built into it like no other city. It’s a totally inspirational place to be.

Was your Father involved in music? Yes in the 60’s he was in a band called ‘The Merseybeats’.

Can you remember your 1st gig? I was 15 at the time at a place called Barzuka and I was singing Damien Rice ‘The Blower’s Daughter’. The feeling that I got and the reaction from the crowd made me think I want to do this for life. Looking back I’ve always known that I can do it if I work hard at it.

What track do you love to perform? Right now it’s ‘Cafe Latino’ because it’s really raw for me at the moment, when I’m singing it it’s really emotional. It’s about a past heartache, and that’s exactly how I felt. 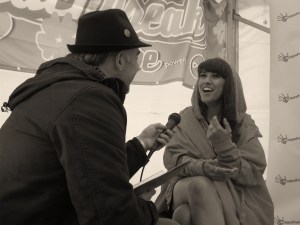 What makes a good crowd? I love it when they’re giving love back to me and they are well up for it. Crowd participation.

What’s the most memorable performance? It was when I was supporting James Morrison in Bath in 2010, it really was brilliant.

What’s going on for you in 2012? Finishing the EP, doing loads of festivals and having an amazing time.

What is the track listing for the EP? Girl Who Cried Wolf, Cafe Latino, I Hate You and Not Leaving Tonight.

Final words of encouragement! Stick to your guns, don’t ever be swayed by anything if your gut don’t feel right. Stay true to yourself and don’t turn into something you’re not.

If you listen to ‘Shine On’ or ‘Addicted’ you will be surrounded by an array of emotions that seldom make themselves known, and wonder why you haven’t heard more about Charlotte O’Connor until now. 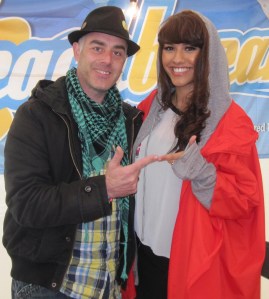