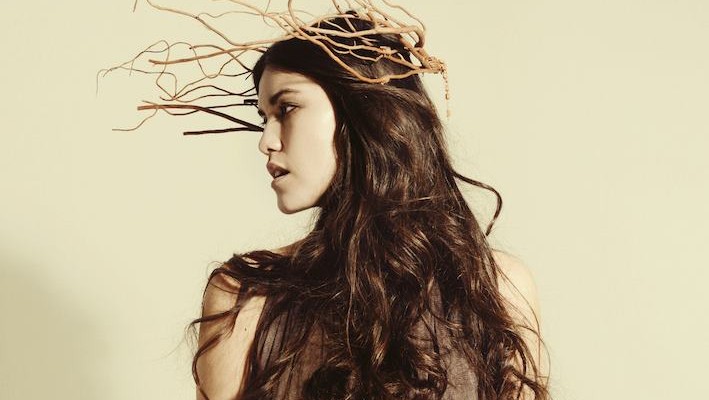 I’m going to introduce you to an incomparable artist. Before I do that, I ask you to imagine for a quiet moment, the life of an acorn. Growing safely in the grasp of the mother tree. Suddenly separated and falling to the ground. 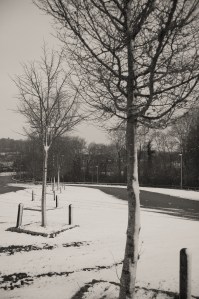 Silently enduring the storms, the winters bitterness and all the elements of the earth not knowing if it’s going to make it. Quietly waiting for the right time to germinate and become what life had destined it to be.

Through life we all endure challenges, trials and obstacles.

At times we may feel we’re without a voice, living with the inner voice’s that creates our own imagination, to compensate, for the invisible void. We’re all waiting in silence for the right time.

The acorn was once invisible laying on the ground, eventually it grew into a beautiful mother tree of its own. Creating it’s own life, thus becoming a part of a bigger picture. Speaking in unison with nature.

It’s past is full of mystery and it’s presence holds beauty. It maybe a resting place, a home, a smile to anyone who gazes upon it. A purpose of a greater good. 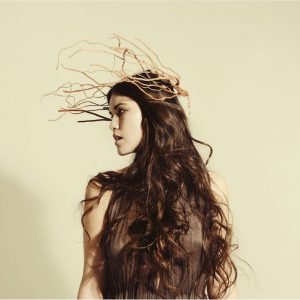 Phildel ‘The Disappearance Of The Girl’

The above for me sums up the birth of Phildel’s debut album ‘The Disappearance Of The Girl’ and the life she endured to create it.

This stunning collection of songs captured on CD, combined with beautiful artwork has changed my perspective of so many things, prompting me to speak of such.

The album ‘The Disappearance Of The Girl’ is a ‘Chef-d’oeuvre’ (masterpiece) with soft vocals resonating over drums, piano keys, strings and backing vocals that are beautifully merged together, the powerful lyrics brings her story to life.

This album has enabled Phildel’s imagination to come to life in a unique way. “The way I create my music is by going back into that world of my imagination and creating things inspired by that” Phildel.

Starting with the title track ‘The Disappearance Of The Girl’ is a gentle introduction to the story ahead. In phildel’s own words “The song is a reflection on losing faith, in people, in love, in society, in ideology. When I wrote it I thought mainly about the domestic abuse situation I lived through”. 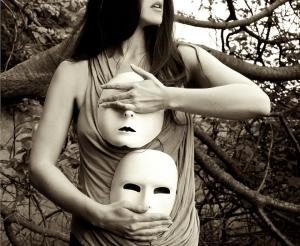 See No Evil Speak No Evil

Moving onto ‘Mistakes’. I feel ‘Mistakes’ could be a reflection of words, the impact it can have on others, intimidating someone or words that should have been spoken. “Need you like I need a headache. It’s too much to discuss lovers I know. How much you’ve lied. How much I let slide”. “The video is based on the idea of entrapment in relationships and the exhausting battle to struggle free” Phildel.

However the album is far from all dark, it creates a Mundus-Somniorum you won’t want to leave (Latin for: Dream-world).

Upon listening to ‘Beside You’ the lyrics, gentle keys and harmonies left me with a feeling of empathy, emotions of love and acceptance within my thoughts.

‘Union Stone’ is much the same, as described by ‘Phildel’ “This song is inspired by a very humble and true love”.

My personal favorite is ‘The Wolf’ Its rhythm and lyrics takes me to a fictitious world of a movie type, a type of 12th Century Gothic era.

Video ‘Beside You’ below

I haven’t even spoken of the high quality video’s. They paint yet another story and take you into an even deeper meaning and breathes a new interpretation for each track. The visuals and concepts are created by Phildel and her amazing team.

This isn’t Phildel’s 1st venture into the world of music. She’s written a stunning piano piece ‘The Kiss’ that was used for a worldwide TV advertising campaign for Apple iPad 3, the same song also featured for a Marks and Spencer’s TV ad and ‘Beside You’ was used for a Persil TV advertisement.

However you listen to ‘The Disappearance Of The Girl’ I challenge you not to be moved by the dedication, production and love that resonates through every note and lyric that is contained within this Mysterious/Dark/Provoking yet Uplifting album.

I give this album an easy 10/10 and my album of the year, without a doubt. I can not imagine my life without this musical masterpiece. “Dwfmedia”