Ellie Goulding has done it again.

With the release of her 2nd album ‘Halcyon’ October 8th 2012 it’s been none stop for Ellie.

‘Halcyon’ is still sitting nicely the UK album charts. It’s highest position to date in the UK chart was number 2 and Number 9 in the US. To date it’s been 34 weeks in the UK album charts and recently settled at 47 however, due to the success of her latest single releases and TV promotions it’s now back in the top 10 in at number 9 moving back up 38 places. 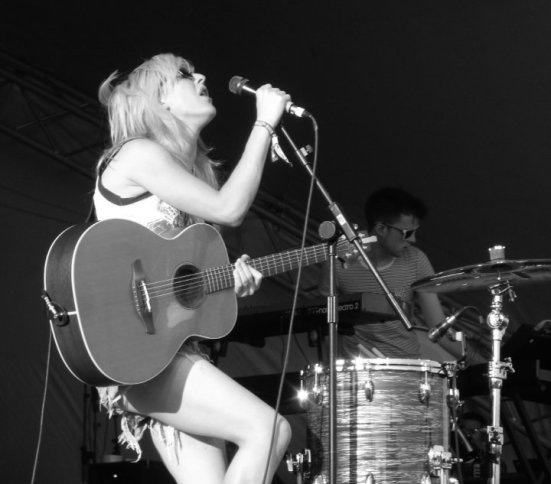 In-case you know nothing about this lovely young lady here’s some stats.

With the release of her Debut album ‘Lights’ her career took off in a big way. I’d like to say it was ‘Starry eyed‘ her 2nd single from the album that helped launch her into a worldwide superstar status.

‘Starry Eyed’ was released 21st February 2010 reaching number 4 in the singles chart. Also it featured in the movie ‘Kick-Ass’ and it was released on the Soundtrack, it featured in ‘Hollyoaks’ a British TV soap April 2010 and later used for many more programs and advertisements. The rest is history.

I can see ‘Tessellate’ being a very popular video with all Ellie’s ‘Gould diggers’ and attract new fans across the globe (if there’s any left that don’t know of her yet?) Enjoy the video below and let me know if this is your cup of tea. 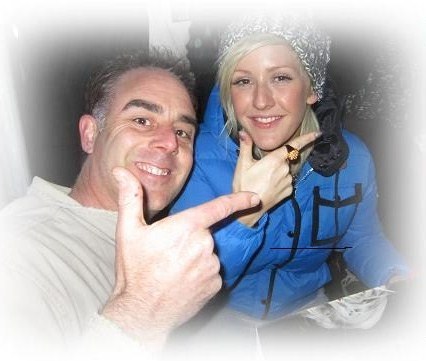