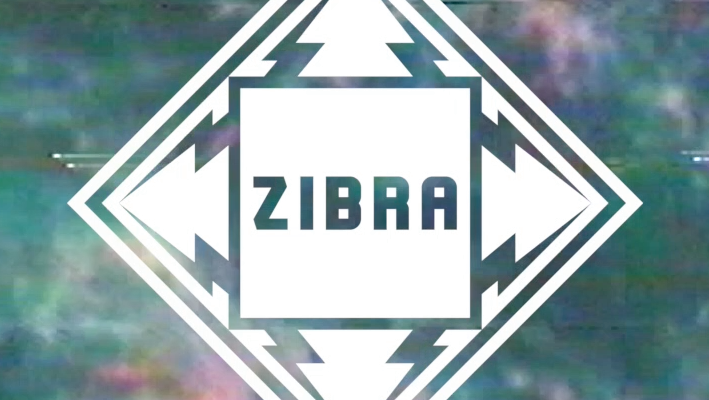 We love most music and when we heard this there was no exception, we were blown away by what these guys have achieved!

Take away your full HD cameras and expensive studio mixers and top class equipment and what do you get? Most would say nothing, without modern technology you can’t do anything, wrong. ‘ZIBRA’ will change your whole thought process on that right now.

We’re sent music left right and center, mostly we listen, look and choose one . We simply can’t cover everything, however when we heard this it was guns down and ears pinned.

Bravely ‘Zibra’ cover Loneliness by ‘Tomcraft’ taking us right back to our pleasure zones where it all started getting exciting for us!

How do they do it, who are they, where are they from, what are they doing?

Fresh off the back of their energy-fuelled debut track ‘Heartache’ newcomers ZIBRA London band have once again delivered a raw DIY visual to accompany the track. The video features snippets from recent UK shows, was made by the lead singer Sam, who sourced everyday materials such as strapping a camera to a remote control car to bring his vision to life. The band has also announced a select run of regional tour dates in the UK for early 2015 as listed below.

ZIBRA turned their love for taking electrical objects apart to re-arrange and put them back together again, into honing their unique sound and making their own synths.

VHS is ZIBRA’s go-to format for their music videos. “It’s easy to use de-funked equipment that looks better, and gives an effect that can’t be re created with modern technology. It’s also cheaper and easier to source”- says Sam.

Three Things you Need to Know about ZIBRA

ZIBRA are the sound of a VHS tape chewed up in an electrical system. They make their own music videos or rally in their friends at the camcorder-obsessed production team Youth Hymns.

Lead singer Sam Battle lives in a squat in Tottenham on the Broadwater Estate in London, which used to be a retirement home for the elderly.