Also this year she went on a huge tour and most venues were sold out and music lovers new and old (Warriors and Weirdo’s as they’re commonly known) have received her with open arms. 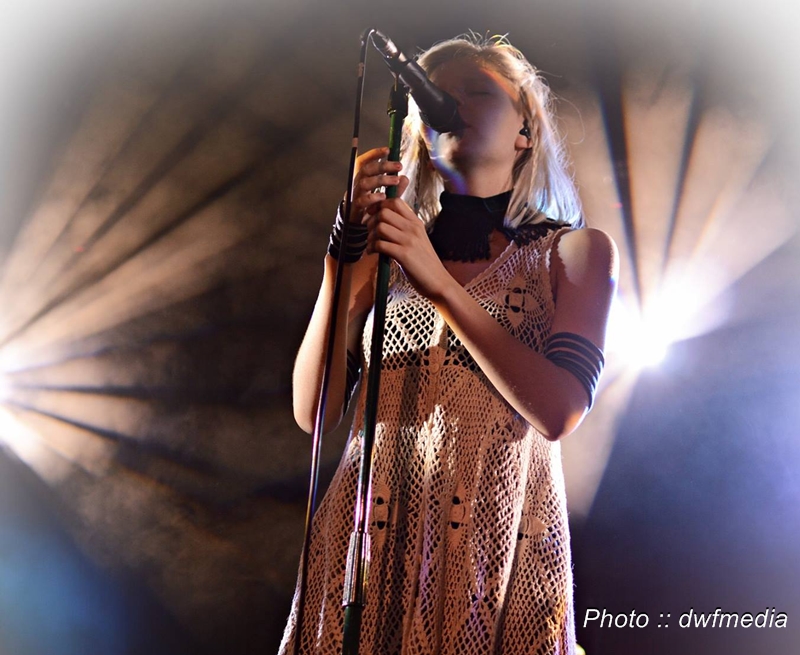 It’s been a tough year ending for Aurora. Regrettably she posted December 2nd “I am sorry to announce that I have to cancel my shows in Seattle and Vancouver as well. Yesterday I was supposed to perform in Portland, but we had to cancel. I was sent to operations, to have a surgery to remove my appendix. And for the next days I will have to let my body rest. It makes me feel horrible to cancel. But my body can’t really do much at the moment!”

Then 19th December this “Yesterday was the last performance of 2016 what a year. Exhausting and exhilarating at the same time. It all ended with a BANG. As I fell off stage after the first song of the show! They had forgotten to tape the edge of the stage, so I didn’t see it in the dark as I was trying to collect a gift from a fan right before the next song! But these things happen, and honestly I am fine” despite all of this she continued like a trooper and finished her last show December 19th 2016. 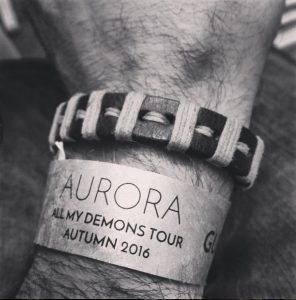 This year has been mainly promoting her debut album ‘All My Demons Greeting Me As A Friend‘ the ‘All My Demons’ tour has taken her all over USA, Europe and many more!

Between all of that she’s done numerous interviews, photo shoots and even an intimate show recently for ‘Disney Studio’s’ (watch our page for our interview with the lovely Aurora, coming soon).

Her debut single “Under Stars” was released in 12 December 2014 (when signed). Fast forwarding to 2016 things have taken a huge step forward for her career, from being a local artist to being a worldwide household name.

In 2015 her cover of ‘Half The World Away’ originally by Oasis was used for the ‘John Lewis‘ Christmas tv commercial campaign, not forgetting to mention her album charted in 6 countries and reached number #1 spot in Norway.

To sweetly top it all off, today we seen the release of a simply outstanding video for ‘Winter Bird’

Most of us know her fascination for moths and butterflies, in this video it portrays ‘Aurora’ herself being wrapped in a kind of cocoon with drones beautifully surrounding her with a web like material. The lighting is beautiful, simple, magical and creates a dream like state.

Here’s what she says about the making of this video :: “Sometimes I fear our technological progress will slowly take over. We meet people through texts and screens. Is it setting us free? Or are we slowly wrapping ourselves in, depending too much on it? the fall is bigger when our hopes are not realistic, not human. What has no heart can’t give us love and true happiness” anyway we won’t go on anymore and leave you to enjoy the latest addition to her video family ‘WINTER BIRD’ 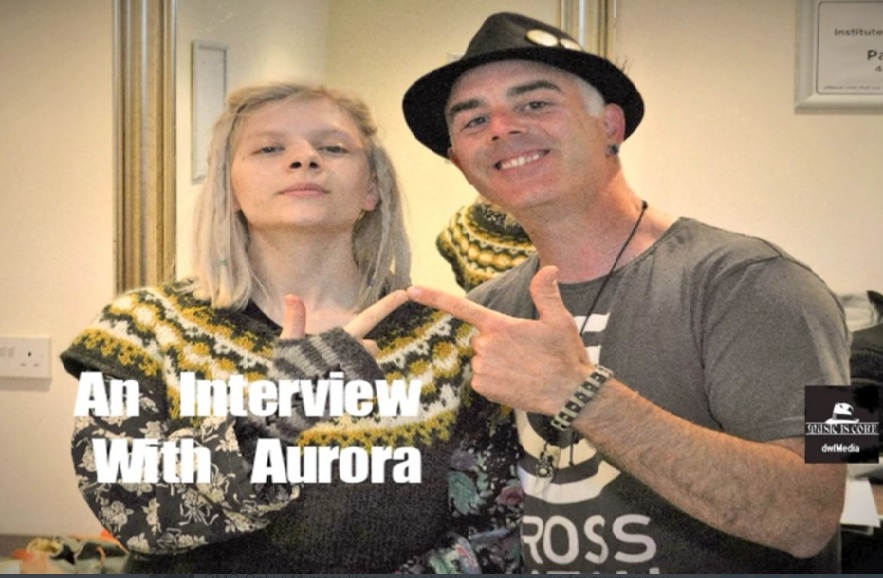