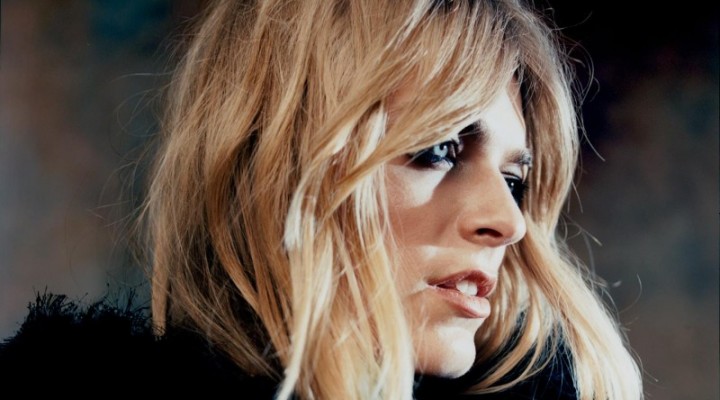 There’s a buzz about town and it’s all about this young lady ‘Laura Doggett’.

Her latest single ‘Old Faces’ featured in ITV’s ‘Broadchurch’ trailer and it’s quite simply something else.

Laura’s sultry tones, enticing aura are captivating, creating a connection unlike any other. The video for ‘OLD FACES’ compliments the track delivering a sensual & visual delight.

Laura already features here as our Artist Of The Month back in October. 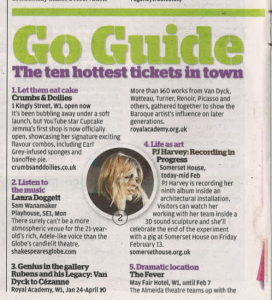 Laura’s sold out show at ‘Shakespeare’s Globe‘ [London] went down a treat with the audience, not only was it a beautiful setting it was softly lit with candles the vibe was magical, her vocals were described as “Mesmerizing and embracing”.

The London Evening Standard made it one of‪ #‎GOGuide‬‘s 10 hottest tickets in town!

Fans new and old are flocking to see Laura perform live and the feedback on social media proves they simply can’t get enough, tickets are selling fast. Click here to see available dates. 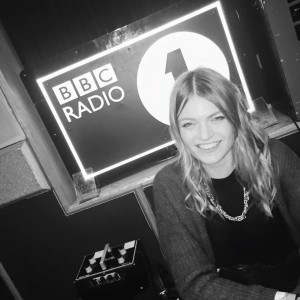 The pace is gathering rather rapidly for Laura, her stunning performance on Jools Holland TV show ‘Later With Jools‘ set the pace with her track ‘MOONSHINE’ her follow up single to ‘Phoenix’ then appearing on TV’s ‘Andrew Marr Show’. Collectively it’s been the Sunrise of her career so far.

Laura is now selling out shows, featured as BBC Radio 1’s ‘In New Music We Trust’ for two weeks, performed live on BBC Radio 1 at ‘Maida Vale Studios’ for Huw Stephens ‪#‎FutureFestival‬ Aftershow, and performed on BBC radio 4 for #WomansHour, the list goes on.

Quite an achievement for this lovely 20 year old from Bath.

We leave you with the stunning video for ‘OLD FACES’.